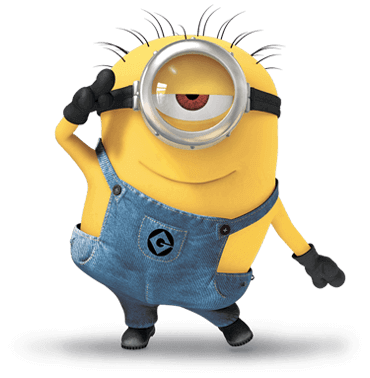 How can I find the Costume Cards I need?
If you need to find a specific Costume Card, use the "Get Cards" icon on the chosen costume in the Wardrobe, to find places where you can obtain it.
What are Global Goals?
Global Goals is a new game mode presented in the "My Career" section, accessible from the bottom bar. Take a deep breath and dive into unique missions that will guide you through all the game features and tell fascinating stories. Global Goals are divided into Operations, each of which will reward you with a unique Costume or Location, so don't hesitate to participate in this mode!
What is the "My Career" section?
The "My Career" tab is where you can find the Global Goals, Daily Tasks and Achievements. It is accessible from the bottom bar.
How can I unlock new Locations?
You can unlock Locations by completing specific Operations from the Global Goals. After unlocking them, Locations will be added to the list found by tapping on Room screens. When you start a run, a Location will be chosen randomly from this list.
Can I choose any location for a certain mission?
No, you cannot choose a location. When you unlock a new location, it will be added to the list accessible by tapping the screen in a Room. When you start a run, the location will be chosen randomly from this list.
What do I need to Rank Up?
To Rank Up, you need to collect Stars and Spy Points by unlocking and upgrading Costumes. You can get Stars when you play in the Despicable Ops, Quest, Inventing, Armory, Train Station and Omniscience Rooms.
Didn't find an anwser?
Go to Customer Care portal