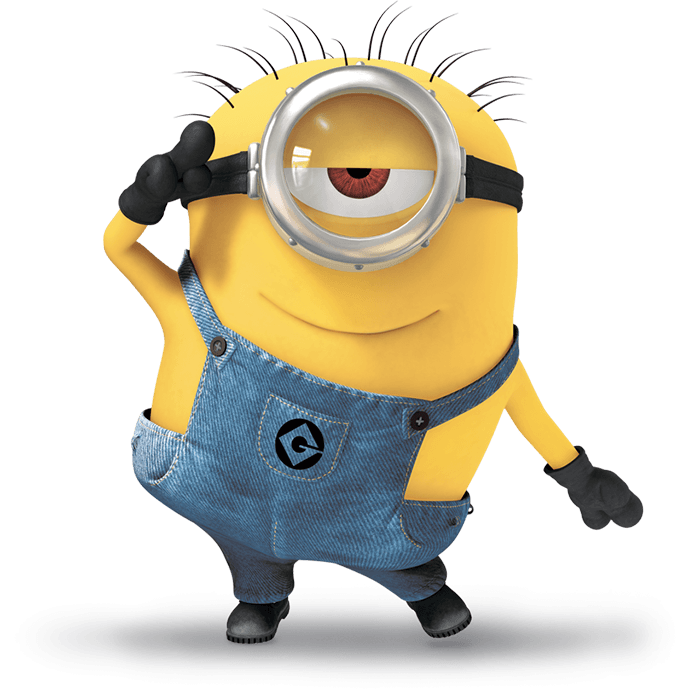 Minions: The Rise of Gru takes us back to the 1970s, where a young (though far from innocent) Gru dreams of joining the ultimate supervillain group of the day: The Vicious 6. And as luck would have it, they're interviewing candidates to replace their recently-ousted leader, Wild Knuckles. To prove his diabolic credentials, Gru will need to build a lair, develop sinister weapons, and complete his first heist. Good thing he's got Minions like Kevin, Stuart, Bob, and Otto – the newest Minion on the team. But when the interview doesn't go as planned, instead of joining the Vicious 6, Gru becomes their number one foe!

Players of Minion Rush are sure to enjoy seeing familiar locations, and Minions donning сostumes they may have in the game such as Sporty Kevin, Airline Bob, and Kung Fu Stuart. So don't miss out on this fun-filled adventure on the big screen! Tickets are available now!